Did you know that 5 hiking trails lead through Pristava?

Today we describe the first of the routes:

LAVRIČEVA POT passes through the tourist village of Pristava, a group hike organized every year in October.
Do you know why Lavrič’s hiking trail?

It is named after a tanner from Šentvid near Stična. Lavrič continued the leathermaking tradition from his ancestors. Tannery has been in Šentvid pri Stičnica since 1670. Josip Lavrič was a factory worker and tanner, whose factory operated in Šentvid pri Stičnica during the Second World War. He bought estates and forests and rented them out. He also expanded his business to Ljubljana. He was an enterprising man, he planned to build an airport in Šentvid near Stična and buy an airplane for business flights. His plans were thwarted by the war, and in order to prevent the factory from being nationalized, he donated it to the Ministry of Industry and Mining with a handover contract. With his kindness, honesty and hard work, he made his mark in the history of Šentvid pri Stičnica. A cottage in Gradišče, next to the church of St. Nicholas.

ROUTE DESCRIPTION:
The PATH runs from Šentvid through Veliki Češnjice and the village of Mali Kal. The route continues past the Bukovica stream to the hamlet of Cerovec, and from here to the second checkpoint, Felič vrh. The marked path leads to the village of Debeče, and from there to the tourist village of Pristava, where the third stamp on the farm Pr’ Mežnar is located. From Pristava, the path descends along the only asphalted section of the path to Dobrava nad Stično, then left across the forest path to Gradišče. The route is 17 km long. 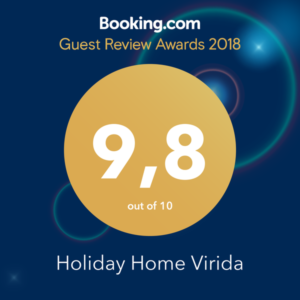